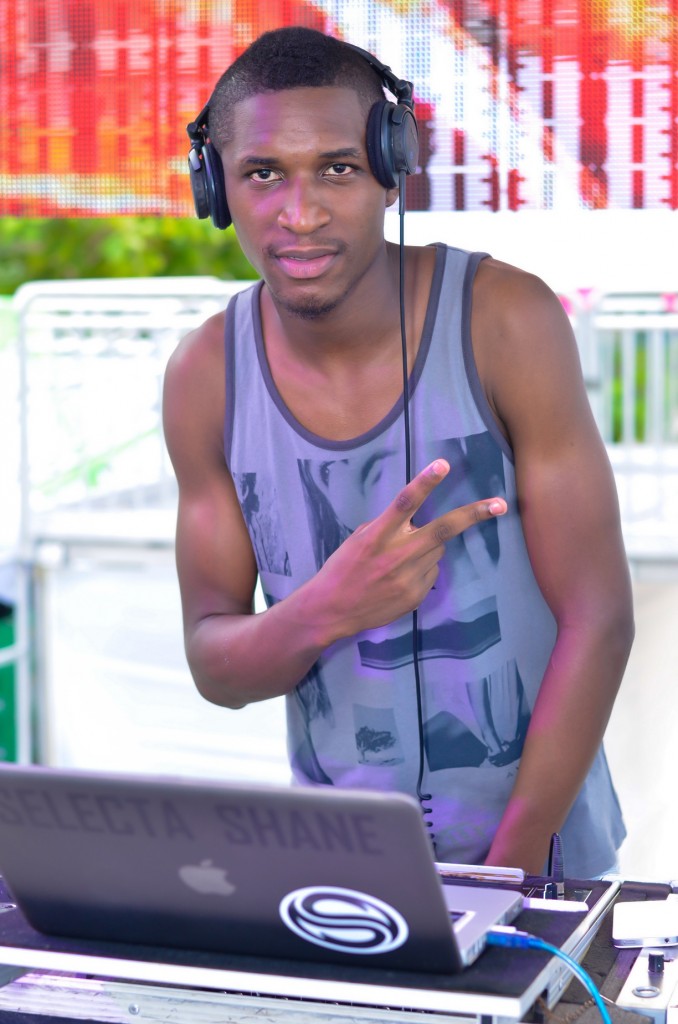 The Kingston based deejay has been confirmed as the official starter deejay for the popular festival, which attracts over 30,000 patrons (both locally and internationally) each year. While this may be his biggest gig to date, Shane boasts an impressive resume, which includes events such as Smirnoff Daydreams, Cabana City Reserve, Big Wall, Appleton Uber, OSMOSIS and French Connection, among others.

“To say I am excited is an understatement” said Shane “I’ve always had a passion for music, and have been deejaying since I was 15, so knowing that I will be working alongside some of the best local and international DJs, at the largest music festival in the Caribbean is truly an honour”

Other deejays scheduled for the weekend include Jugglerz (from Germany), Unity (From Japan), Jus Jay (from Barbados), Big Ralph (From Miami), Chromatic, Coppershot Tony Matterhorn, with performances by Kardinal Offishall, Kerwin Dubois, Popcaan, Spice, Kalado, Sizzla, and Alkaline just to name a few.
The annual weeklong event is scheduled for August 1-6 under the theme “The Escape” with 10 parties taking place along the beautiful 7 mile strip in Negril.

For more information or to book Selecta Shane visit www.selectashane.com